An aircraft carrying 11 people has crashed into a forest during a storm.

It is said to be unlikely that any of the 11 survived after the plane went down near to Nanga Eboko, Centre Province in Cameroon.

Authorities have said the tragic incident occurred at around 2pm on Wednesday, May 11. 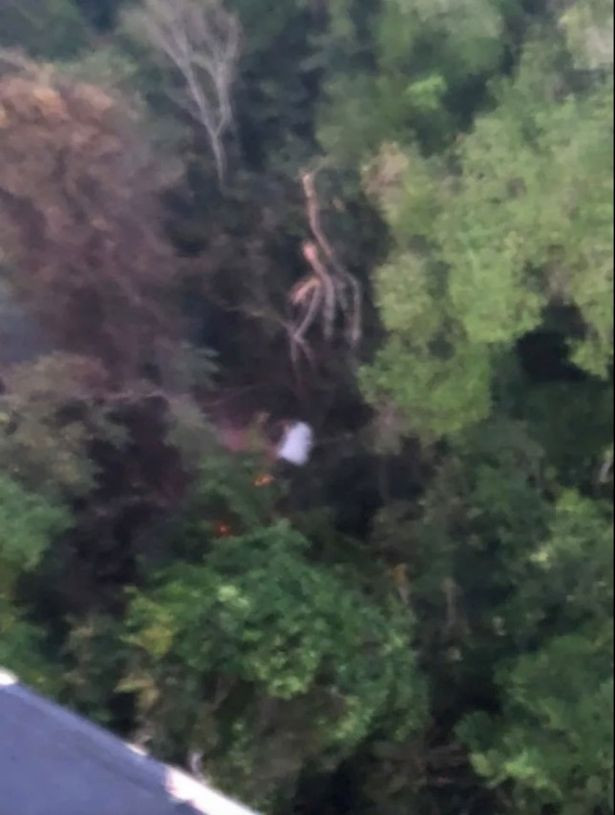 A major storm hit the country’s capital Yaoundé late in the afternoon, causing the plane to lose signal after it took off from the city’s Nsimalen airport.

Authorities sent both air and land rescue teams after the aircraft disappeared. 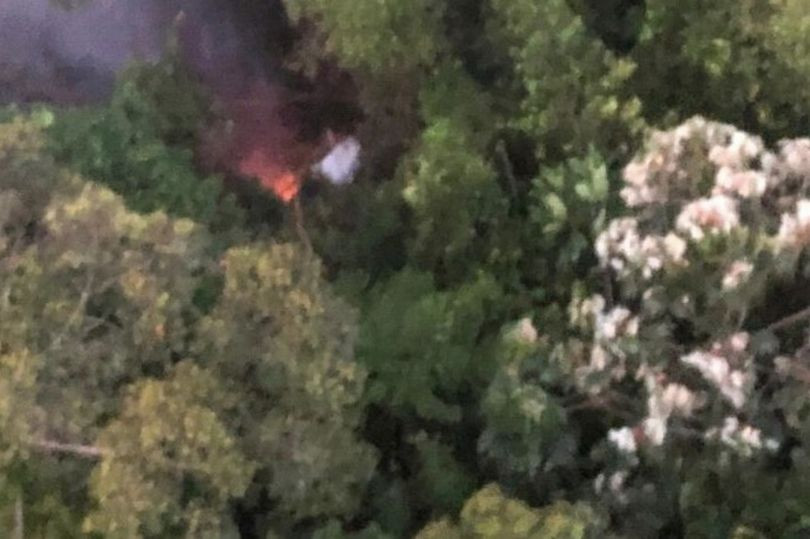 Those rescue teams have now reached the wreckage but it remains highly unlikely that anyone has made it out alive.

A list of the names of those onboard has now been released.