Nigerians have gone online to react to the death of singer Davido and Chioma’s son, Ifeanyi.

Reports broke out that the tragic incident happened on Monday, October 31 where Ifeanyi is said to have died after drowning at his father’s Banana Island home. He was rushed to Evercare Hospital in Lekki where he was pronounced dead on arrival.

“The death of a child is unnatural, unfair, and tragic, this hit me so bad.”

“Father heal your children’s heart from this pain, strengthen them in such a dark and hurtful time oh Lord.” 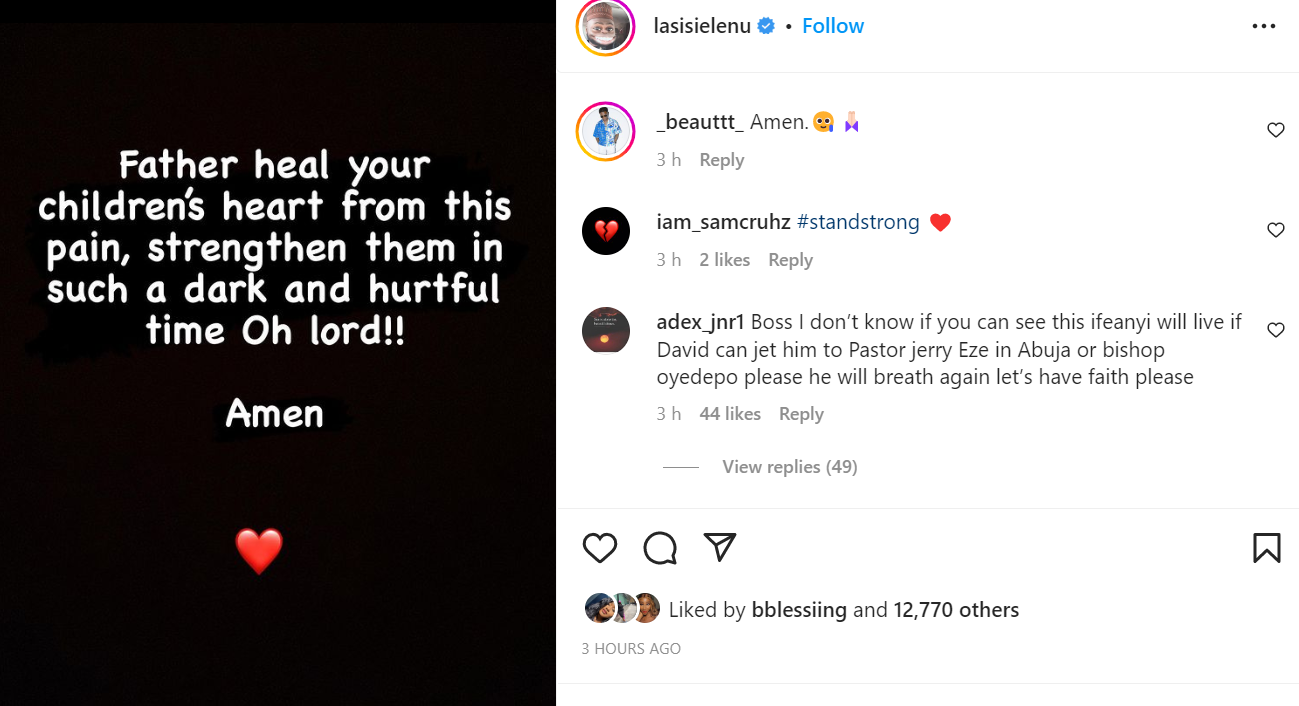 “When the person you love is someone involved it becomes a heavy emotional burden. I am not confirming anything but bear with me I will not be live tonight.” 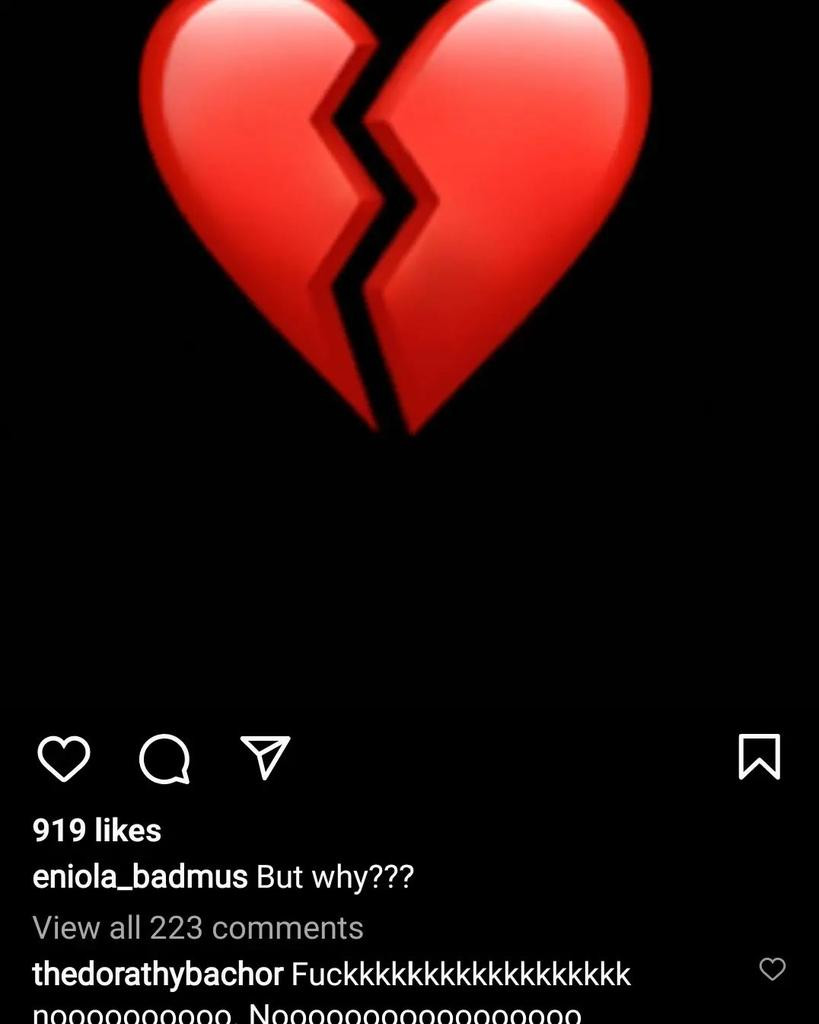 Actor Williams Uchemba who also reacted to the report, disclosed that he prayed for it to be a lie.

I said I won’t believe anything on SM until I personally confirm myself. I prayed for it to be a lie.

I am upset, pained and confused.

Nobody deserves to feel this pain.

Please Say a Prayer for David, Chioma and the entire family. Nobody deserves this kind of pain. Rest up Little one. 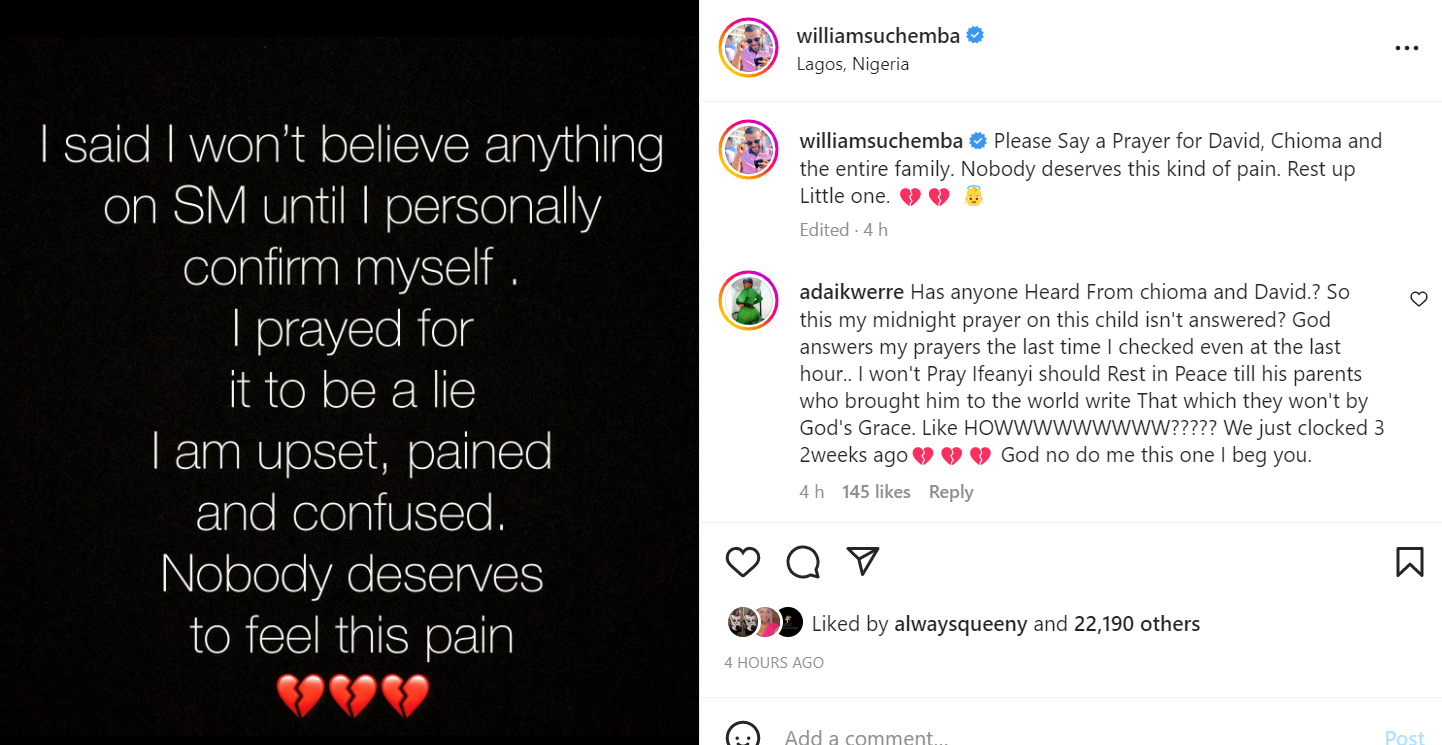