American rapper Fat Joe has waded into the controversy created by Will Smith slapping Chris Rock at the recently concluded Oscars.

Speaking to TMZ in New York, the rapper said the incident has serious consequences for all People of Color when it comes to demanding respect as it was Will who got violent in public.

Fat Joe also averred that Will being the culprit makes it much worse for the culture than, for instance, him and 50 Cent beefing. 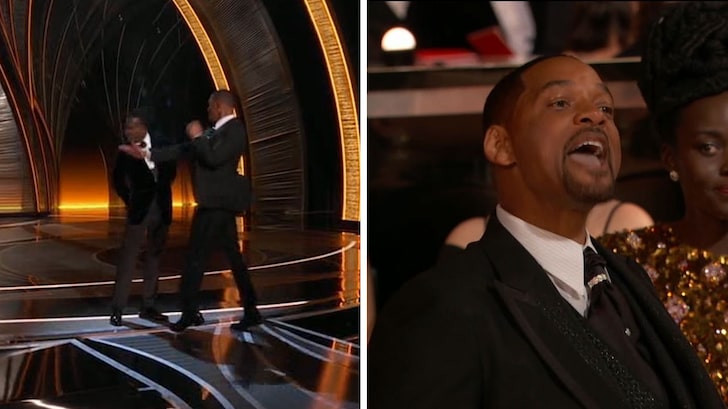 Smith struck Rock in the face at the Oscars after the comedian made a joke about his wife Jada Pinkett Smith’s shaved head. Pinkett Smith has publicly spoken of her hair loss due to alopecia.

In the days following the incident, Smith resigned from the Academy of Motion Picture Arts and Sciences. The Academy could announce its decision on disciplinary action against Smith as early as Friday April 8.