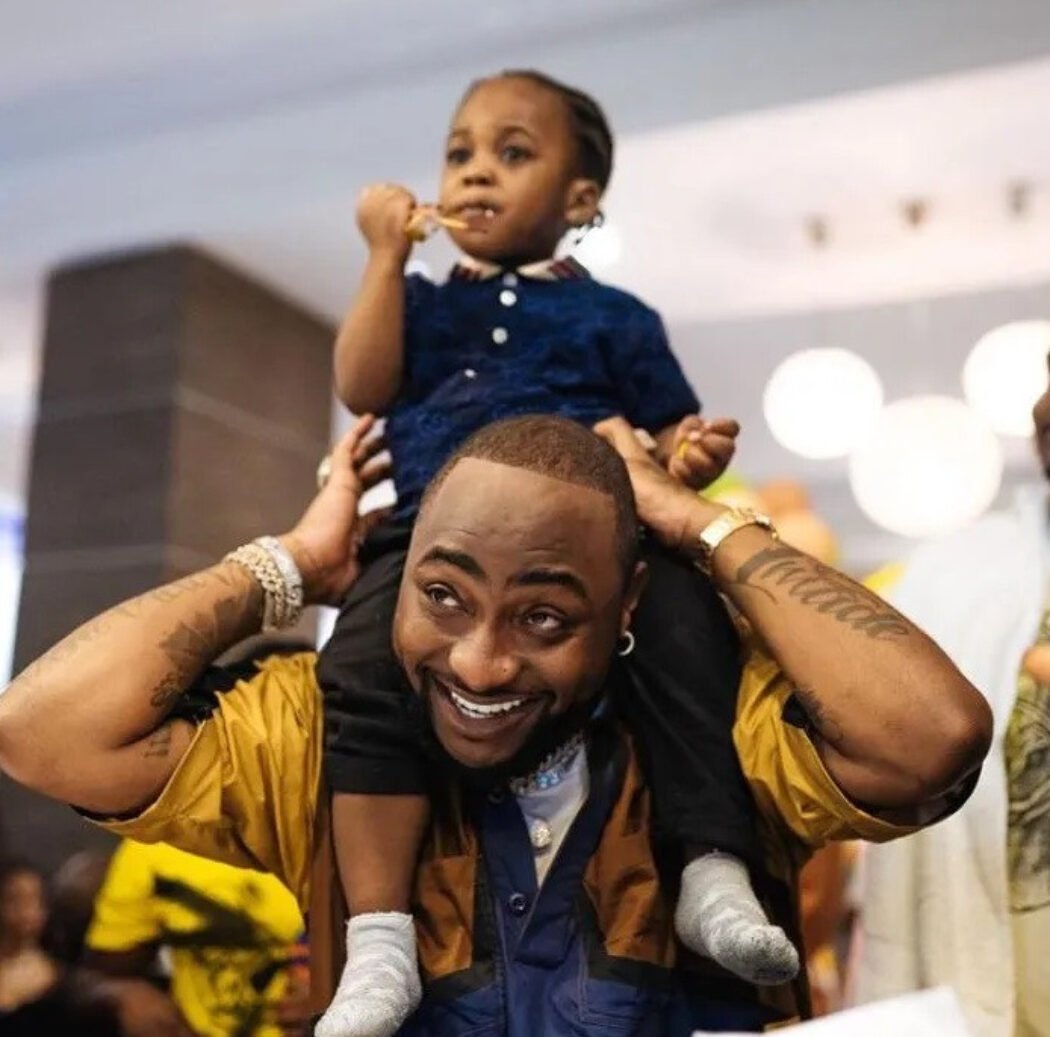 The spokesman of the Lagos state police command, SP Benjamin Hundeyin, has confirmed that eight of the domestic staff of popular singer Davido have been apprehended following the drowning of his son, Ifeanyi.

Ifeanyi who recently turned three on October 20, drowned in the swimming pool in the singer’s Banana Island mansion on Monday, October 31.

Hundeyin who confirmed the development to Linda Ikejis Blog, said eight of the domestic staff were brought in for questioning today November 1st. He said after investigation, those found not culpable in the unfortunate incident will be freed while those found culpable will remain with the police for further investigation.

”They were brought in questinning, not arrest. Anybody found not culpable will be released immediately while those found culpable will remain with us to further our investigation.”he said

According to a source close to the heartbreaking incident, the Nanny was with Ifeanyi and the Chef came to join them. The Nanny was said to have moved slightly away to receive a call. When she returned, she couldn’t find Ifeanyi and asumed he was with the Chef but the Chef said he had left Ifeanyi with her. They began to frantically look for Ifeanyi all over the house for close to 20 mins until a security guard spotted him in the pool.

No one could explain how the boy got in the pool.

Davido and Chioma was said to have returned from their trip to the devastating news.

“Davido ran mad. He literally removed his clothes and wanted to run into the streets. He was held back. He and Chioma are inconsolable.”

The boy’s body has been taken to the mortuary and there are indications that an autopsy will be done to determine the cause of death.

All friends, staff and colleagues have been banned from visiting Davido’s father’s house where he and Chioma are holed up.