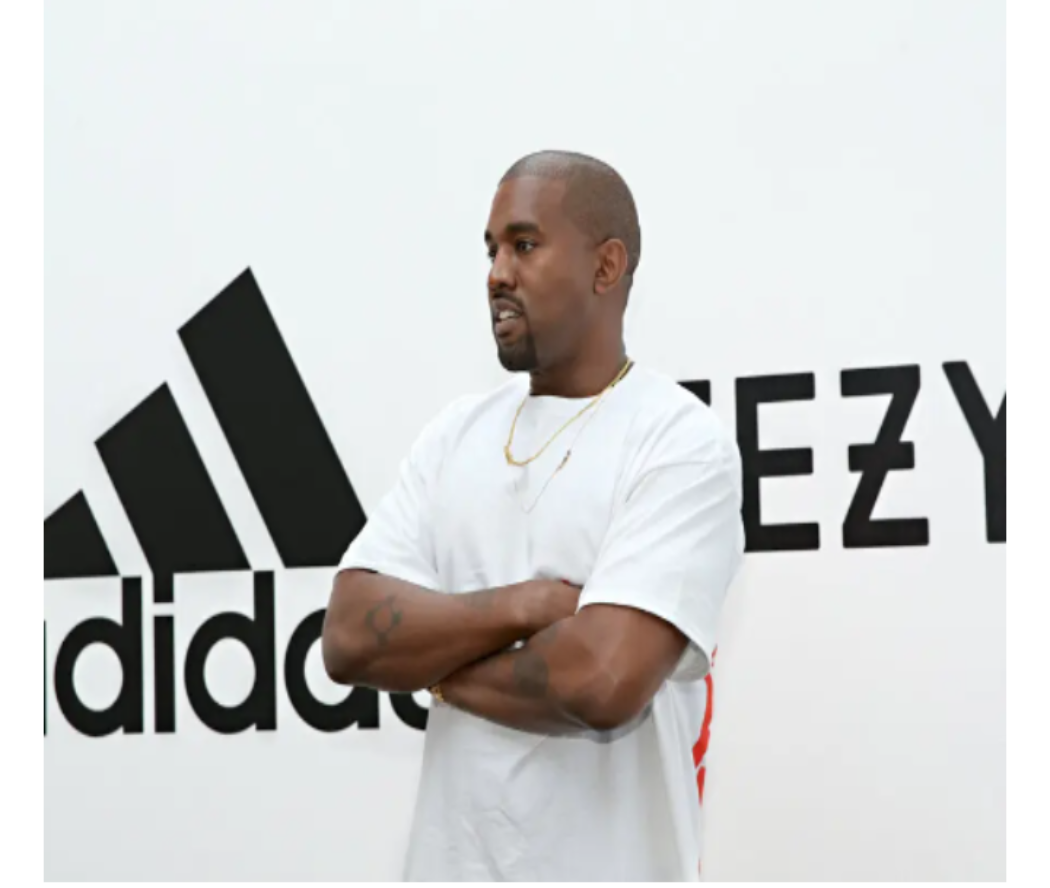 Adidas has severed its ties with Kanye West after he made a series of antisemitic remarks and embraced a slogan associated with white supremacists that earned him widespread condemnation.

The German sportswear giant stated on Tuesday, October 25, that it “does not tolerate antisemitism” after the rapper was suspended from Instagram and Twitter over offensive posts.

Adidas added that recent comments and actions from Kanye West had been “unacceptable, hateful and dangerous, and they violate the company’s values of diversity and inclusion, mutual respect and fairness”.

The company said it would take a “short-term” hit of €250m (£217m) to its income for this year after deciding to stop the brand’s business with immediate effect.

It is to end production for products under West’s Yeezy brand and stop all payments to the rapper and his companies.

In 2020, the partnership brought in nearly $1.7bn in revenue for Adidas, according to Bloomberg, and was due to expire in 2026.

Kanye recently claimed that Adidas could not drop him, despite his comments prompting calls for a boycott.